A Scandal in the Headlines by Caitlin Crews 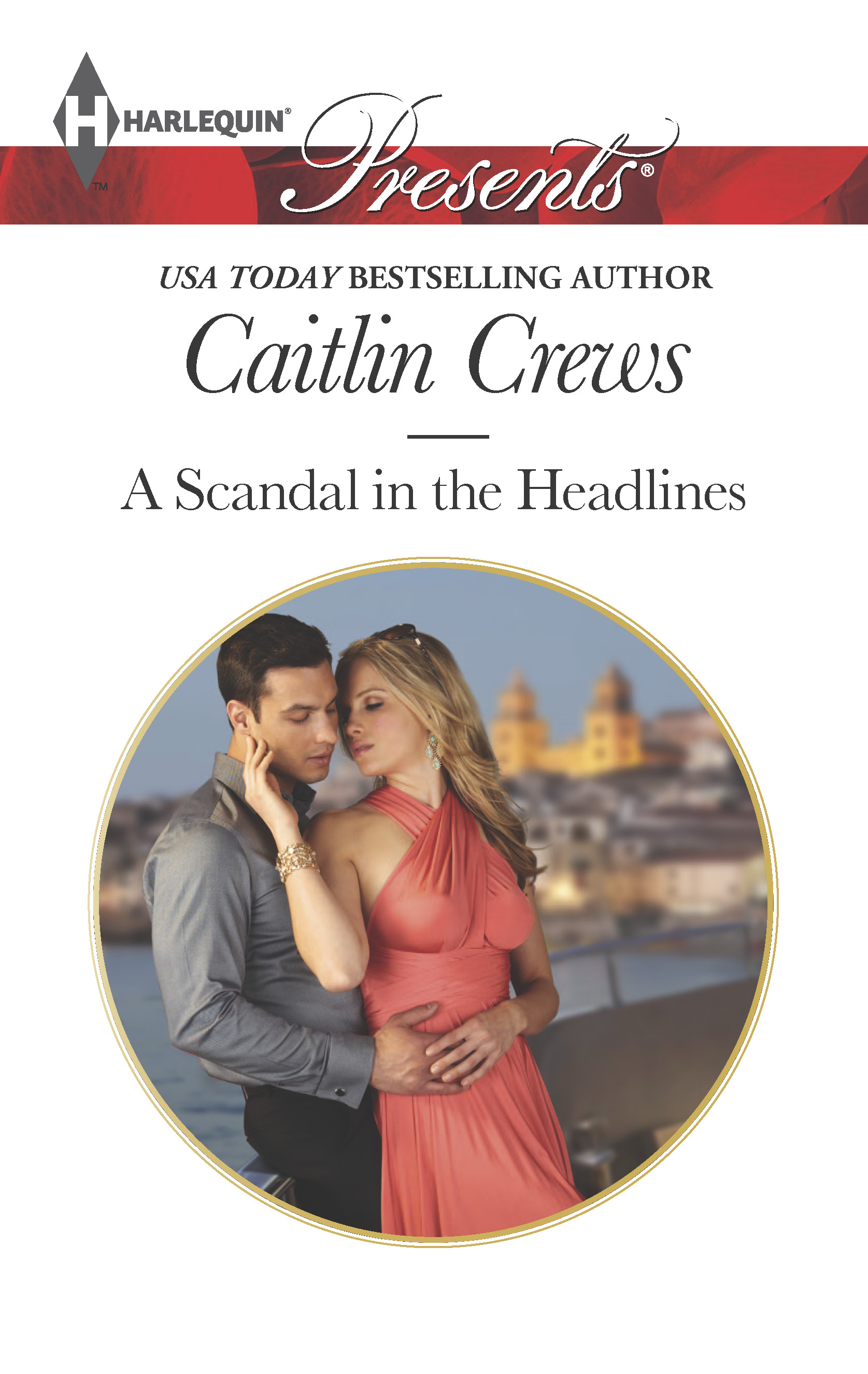 Furious & formidable: to challenge a Corretti…

Jilted at the altar, his arranged marriage in tatters, Alessandro Corretti escapes the hounding press and salacious headlines on his yacht, where he can lick his wounds in private.

Aboard his boat, dressed as a servant, is Elena—the woman who tore up his heart six months ago. Elena… his enemy’s prize and forbidden to his touch. But at sea there are no rules, and Alessandro will take what he wants.

Yet a Corretti should know that passion has consequences. And if Elena is carrying his child? She’ll be bound to him forever.

This is the 7th book in the Harlequin Sicily’s Corretti Dynasty continuity!

This book is available from: 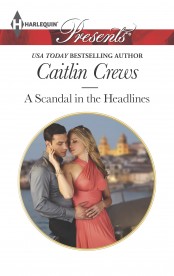 "You cannot marry him," he said, those dark green eyes so fierce, his face so hard.

It took her longer than it should have to clear her head, to hear him. To hear an insult no engaged woman should tolerate. It was that part that penetrated, finally. That made her fully comprehend the depths of her betrayal.

"Who are you?" she demanded. But she still let him hold her in his arms, like she was something precious to him. Or like she wished she was. "What makes you think you can say something like that to me?"

"I am Alessandro Corretti," he bit out. She stiffened and his voice dropped to an urgent, insistent growl. "And you know why I can say that. You feel this, too."

"Corretti ..." she breathed, the reality of what she was doing, the scope of her treachery, like concrete blocks falling through her one after the next.

He saw it, reading her too easily. His dark eyes flashed.

"You cannot marry him," he said again, some kind of desperation beneath the autocratic demand in his voice. As if he knew her. As if he had the right. "He'll ruin you."

is available in the following formats: 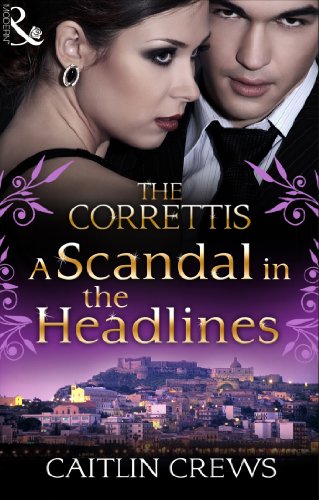 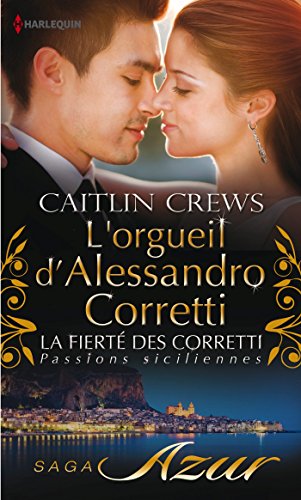 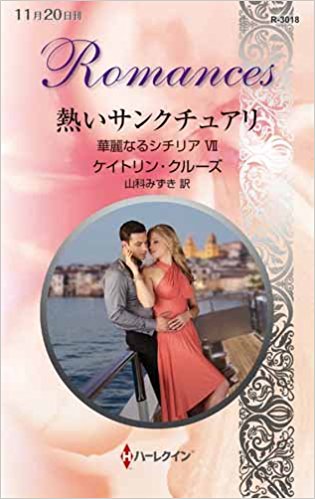 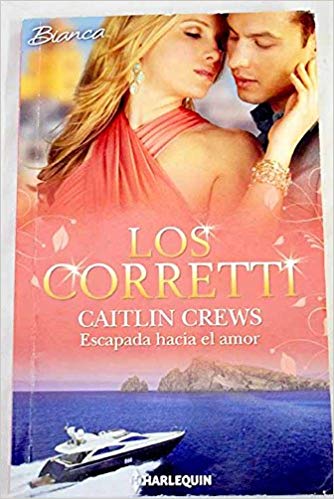 TOP PICK! 4 1/2 Stars! “Crews’ pulse-pounding, sensual feast of a page-turner keeps the heat turned up in this unforgettable, love-em, hate-em romance. She showcases luxurious settings, while her awe-inspiring couple entertains with their sexual banter and some of the most jaw-dropping lovemaking ever written.”